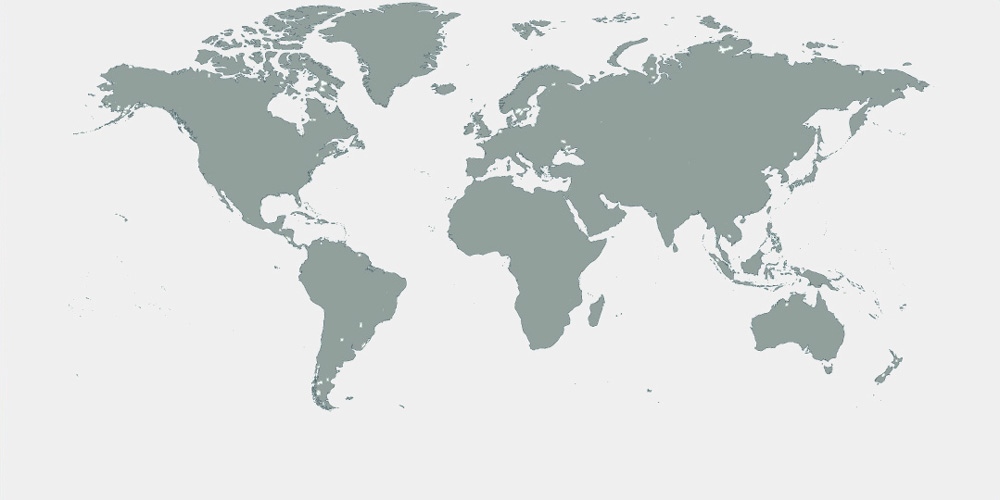 City-Regions are widely recognised as pivotal societal and political-economic formations, key to national and international competitiveness and re-balancing political restructuring processes into Nation-States.

Nevertheless, a recent natural consequence of the economic recession has accelerated the way some City-Regions are highlighting some territorial devolution development strategies, while others remain steady, through the implementation of economically driven city-regionalism strategies.

Despite the existence of more than 300 City-Regions (Scott, 2001), this project argues that there is not a single City-Region model as a whole. Moreover, this regionalisation process is being accelerated due to consequences of global flows of migration and commuters (Oresund), devolution of Nation-States, political sovereignty or even independence processes (Scotland, Catalonia, Basque Country, Liverpool and Manchester), internal democratic regeneration (Iceland) and socioeconomic transformation (Dublin and Portland), among other reasons.

In order to understand and suitably intervene, there are requirements for analytical tools and frameworks, empirical evidence-based data and experimental policy-making government practices in the specific field of City-Regions.

As a result, this project applies the multidisciplinary Critical Social Innovation (Moulaert, 2013) perspective in order to systematically analyse these territorial development strategies that occur in a diverse way, provoking multiple socio-spatial transformations and consequences.

2. To provide and suggest an analytical and systemic framework for the diagnosis and intervention of the City-Regions: 5-System City-Region Framework > Analytical Approach.

4. To contribute with a Comparative Territorial Benchmarking analysis of the aforementioned 8 case studies.

5. To conclude with some recommendations for policy making territorial strategic tools such as Think Tanks, according to the results gathered throughout the project > Policy Approach.

As the summarised of the project, Dr Calzada published in Open Access format an article in the Journal RSRS Regional Studies Regional Science in order to enable the dissemination among a broad audience in the regional studies and social innovation field, consists of academics, policy-makers, practitioners, Master students, CEOs, urban planners, politicians, social entrepreneurs/activists and officers.

To cite please use: