To cite use this reference:

Paper in the Flexible City International Symposium 2013 by the Future of Cities Programme (24 October 2013): 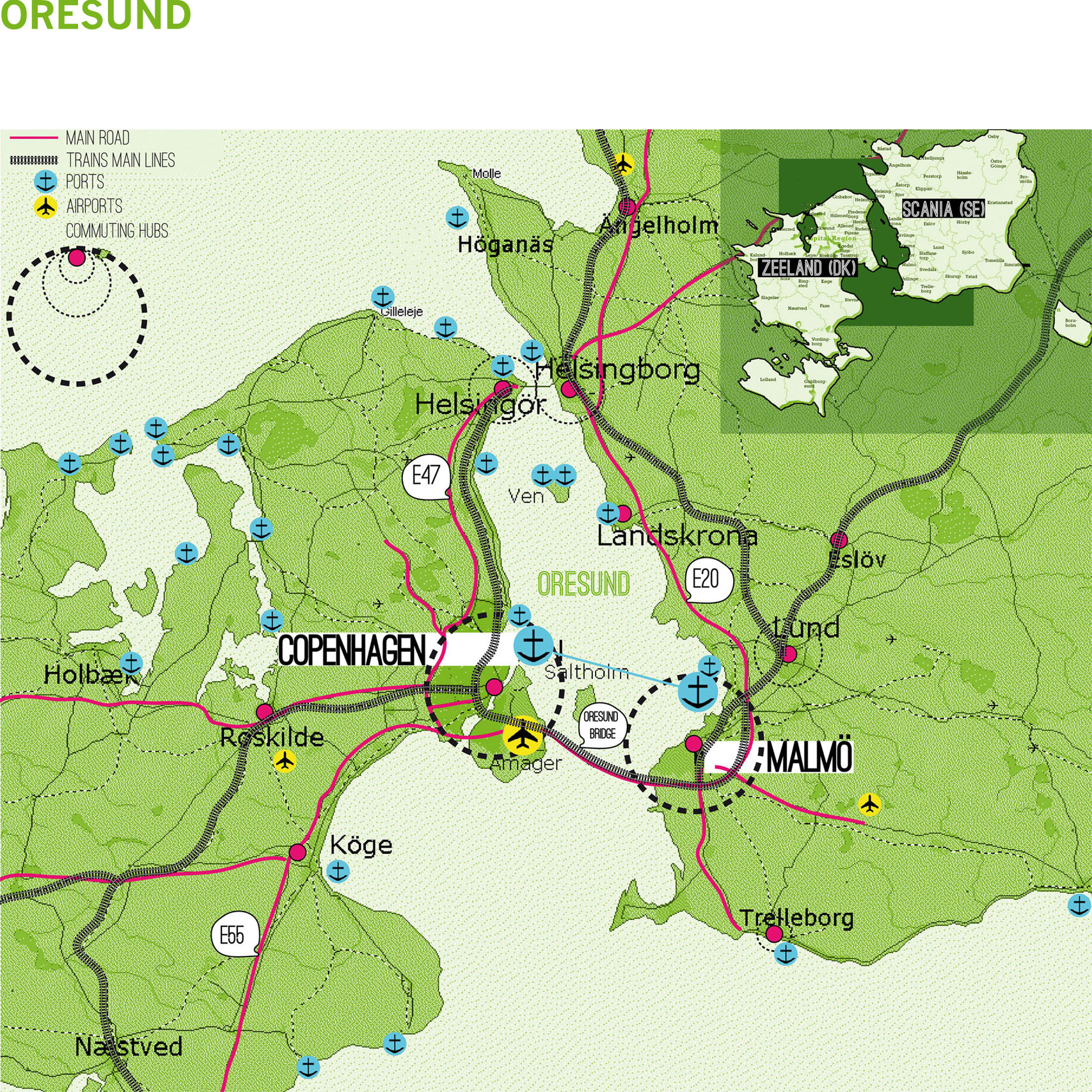 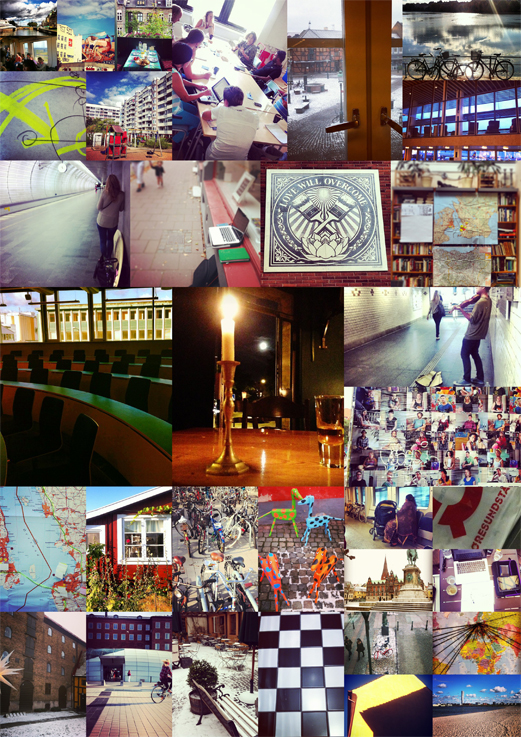 Request timed out, or no have tags images.